Both boys played basketball this winter and played an impressive season!  Oliver's team has one more game coming up on Saturday.  Henry's team finished up with second place this year.  They've both learned the game and Momma has even learned how to identify fouls, scream and cheer, and even if "cement butt" is getting old after almost three months - I'm in their cheering section!!

One game remains for Oliver.  Saturday, March 17th at 10:00 am.
Oliver believes that St. Patick's Day is his lucky day...  of course it is, because his middle name is Patrick!
We will be there cheering him on, wishing him ALL the luck on his day.  It would be bittersweet to see him get his first basketball championship in his first year of play! 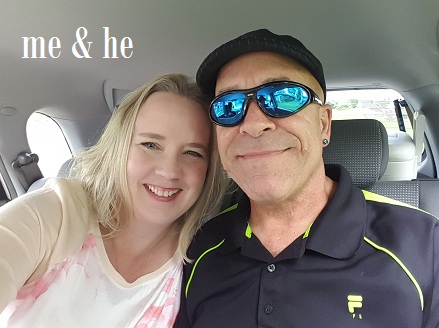 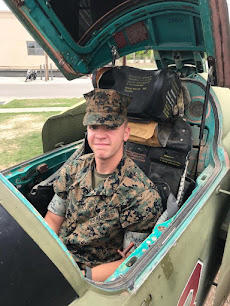 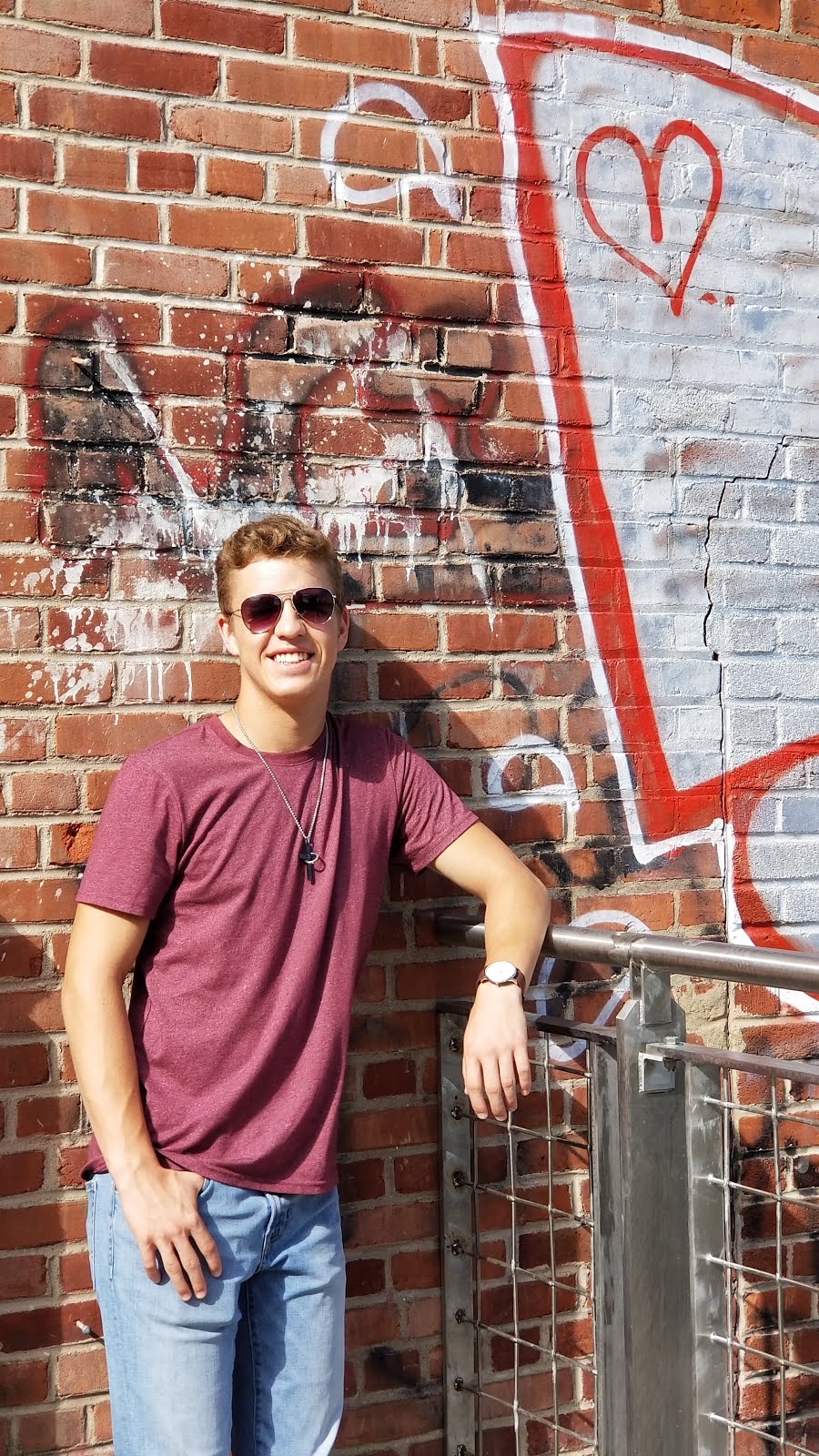 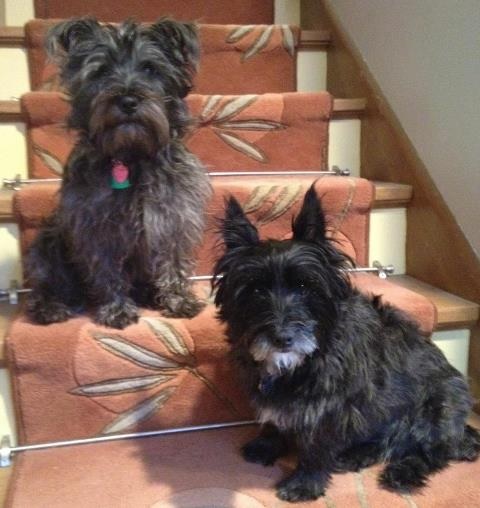